Montréal, March 18 2019 – In the light of a recent incident at the Villa-Maria metro station that saw STM inspectors repeatedly hit with their batons a young Black man lying on the station platform, a coalition of organizations today urged the City of Montreal to support demands for an independent investigation into the incident and for the ultimate creation of an independent civilian oversight body to hear complaints against transit officers.

The coalition includes the Ligue des Noirs du Québec, the Center for Research-Action on Race Relations (CRARR), the Jamaican Association of Montreal, the Alliance of South Asian Communities, the Côte-des-Neiges Black Community Association and Montréal En Action, and is supported by councillors Marvin Rotrand and Lionel Perez.

Speaking for the coalition, Fo Niemi of CRARR points out that unlike police officers who can be investigated by the Quebec Police Ethics Commissioner, STM inspectors and other transit officers elsewhere in Quebec are not subject to any independent civilian oversight body when they are the target of public complaints of abusive, discriminatory and illegal conduct.

“There have been grave incidents involving STM inspectors that have shaken public confidence,” said Niemi. “Yet the follow-up has been shrouded in secrecy with closed door hearings and no information to the public as to the outcome of an internal investigation. In 2019, this is an unacceptable harkening back to the days when the police policed the police.”

For his part, Michael Smith, President of the Jamaican Association of Montreal, said it is irrelevant if the citizen involved in the Villa-Maria incident did not pay his fare or disturbed other riders as the STM alleges. Mr. Smith says nothing ever justifies excessive use of force by inspectors.

“When someone is flat on his back and not resisting, it is an assault by those in authority to beat the person,” Mr. Smith indicates.

Dan Philip of the Ligue des Noirs feels that over the past year the STM has been less evident in its interactions with minority communities.

“In the past, we have had issues with what we see as profiling by STM inspectors. We have complained about this. To its credit, the STM tried to work with us. That is one of the reasons we awarded the STM the Mathieu Da Costa prize in 2015. However since late 2017, there has been a disengagement by the STM with organizations such as ours and an upswing in incidents of questionable interaction between metro inspectors and persons of colour,” said Mr. Philip.

Tiffany Callender, of the Côte-des-Neiges Black Community Association, says the handling of this disturbing incident by external, independent and impartial individuals is essential to preserve credibility, transparency and accountability in the way the STM responds to public outcry regarding this violent intervention.

“This is a non-negotiable demand and must be a first step toward a permanent independent civilian oversight body for metro inspectors,” said Ms. Callender.

Councillors Marvin Rotrand and Lionel Perez are calling for Mayor Valérie Plante to join them in supporting the coalition’s demands.

The Councillors say the STM’s initial statements have been contradicted not only by the video but also by several witness statements. The Councillors indicate they are ready to raise the matter by motion at the April City Council meeting.

“It’s vital to maintain public confidence in our transit agency,“ said Councillor Perez. “Right now more than 100,000 Montrealers who have seen this video are wondering why the STM and Mayor Plante are so mute in their response.” 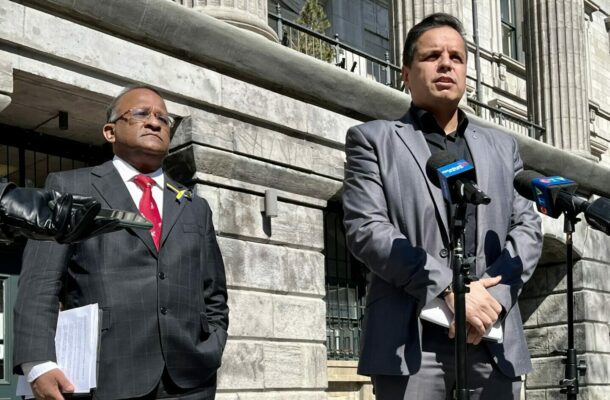 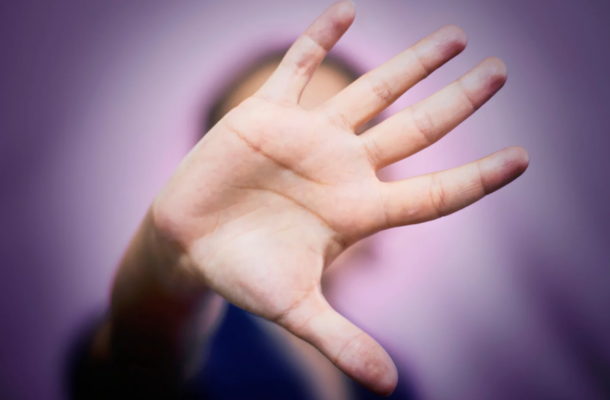 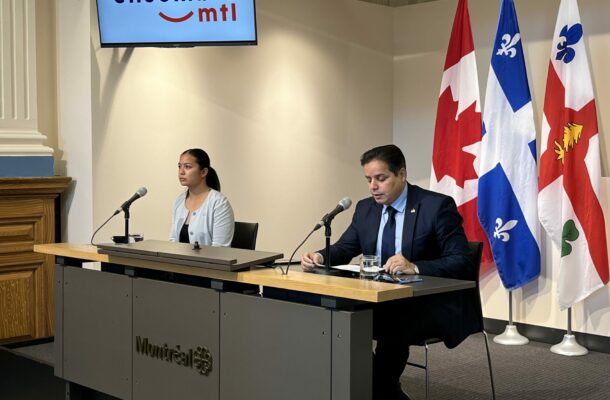