Montréal, June 2, 2020 – What would Montréal be without its restaurants and bars? Without its renowned gastronomy and its beguiling nightlife? While it’s true that the current pandemic is affecting every sector of Montréal’s economy, it’s clear that bars and restaurants are among those businesses most affected by the crisis. In fact, many establishments are in danger of closing for good if they cannot soon reopen.

That’s why Ensemble Montréal, the Official Opposition at Montréal’s city hall, is proposing to give bars and restaurants a big leg up by asking the Québec government to allow all these establishments to sell alcohol without meals for takeout and delivery during the COVID-19 crisis.

“While waiting for the day when bars and restaurants can reopen, this concept would allow them to put a few dollars back in the bank. This is their industry’s main request and we support it. No one wants to see these businesses disappear, so we need to find solutions that will help them survive their financial crisis. Other major cities in Canada and around the world are doing it, so I don’t see why Montréal can’t do it too. We can’t stand by while an entire industry dies,” said Aref Salem, the Official Opposition critic for economic development.

The Official Opposition motion, which has received support from various industry associations, will be debated at the next city council meeting on June 15. 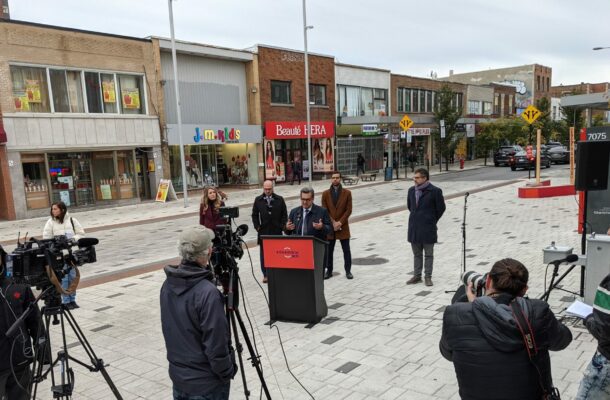 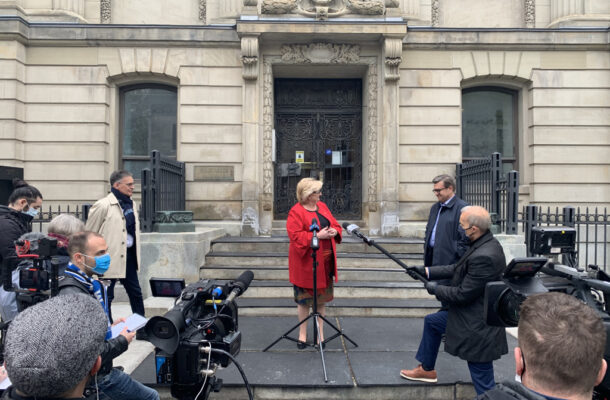