Montréal, December 7, 2021 – The Official Opposition at Montréal City Hall held a press conference this morning, during which it formally asked the Plante administration to keep its election promise by adding 250 new police officers to the Montréal police department (SPVM). Like many Montrealers, the elected representatives of Ensemble Montréal are disturbed by the death of a 20-year-old man on December 2nd during a shooting in Anjou, on top of the deaths of three teenagers during the past year in different parts of the city. These murders show that the Plante administration does not have a minute to lose to improve the safety of citizens, some now being tempted to purchase a gun for their own peace of mind, as La Presse revealed in an article published yesterday.

“When Meriem Boundaoui died, it was already one death too many. We are now talking about the murders of four young people and a total of 32 homicides in 2021. When parents feel compelled to buy a gun to defend themselves, it means that somewhere, something is not being done. We know the fight against gun violence is not an easy task and the Plante administration must provide the SPVM with the resources needed to enable it to keep gangs off the streets,” said Abdelhaq Sari, the Official Opposition’s public security critic.

For the Official Opposition, just because the public safety file is shared with the governments of Québec and Canada, the City of Montréal shouldn’t shirk its responsibilities. On the contrary, everyone’s efforts are complementary, and the work of Québec’s recently-created EILTA and CENTAURE squads should not be rendered useless by a lack of personnel at the SPVM. Moreover, with 250 new officers, the SPVM would no longer need to cut staff from neighbourhood stations or other positions to be able to create and reinforce these new squads. The Montréal Police Brotherhood and the police themselves have repeatedly stated that they feel “burned out” and can no longer function on overtime.

Knowing that prevention is part of the solution, Ensemble Montréal’s elected officials ask that the need for social workers on the ground also be evaluated and that the number of ESUP and EMRII teams be doubled. Many calls from citizens that could be handled by these mixed teams are not, due to a lack of manpower.

“Many alarm bells are being rung right now, both by Montrealers and SPVM officers. At the moment, the gouvernement du Québec is leading the fight alone, although it’s not solely responsible. For almost a year, we’ve been waiting for the Plante administration to get on board instead of watching the train go by,” added Stéphanie Valenzuela, city councillor for the Darlington district in the Côte-des-Neiges–Notre-Dame-de-Grâce borough.

The Official Opposition will be tabling a motion at the next council meeting to hold the Plante administration to its promise to increase the number of police officers and to adjust the 2022 municipal budget accordingly. 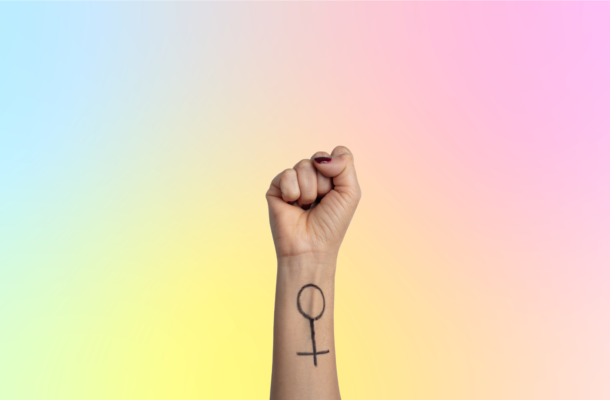 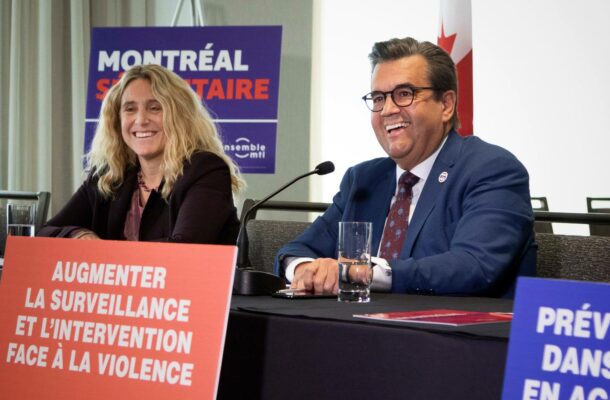 Ensemble Montréal is introducing a comprehensive vigilance and security plan

Ensemble Montréal in solidarity with victims of domestic violence